Christian Siriano launched his eponymous collection in 2008. The Christian Siriano collection is shown each season at New York Fashion Week, and presented in New York and Paris to retailers. Known for whimsical and show-stopping design – from fantasy evening gowns and cocktail dresses to tailored sportswear, intricately detailed shoes and accessories – the collection can be found at department stores and specialty boutiques around the globe. In 2012, the first flagship Christian Siriano store opened in New York City, and in 2013 he was inducted as a member of the Council of Fashion Designers of America (CFDA).

Christian Siriano is the youngest person to ever appear on the Crain’s “40 Under 40” list, and was a member of Forbes’ “30 Under 30” in 2015. He was named “Designer of the Year” at the 2016 AAFA American Image Awards and won the Couture For A Cause “Designer of the Decade” award that same year. He co-founded accessories e-commerce retailer “Send the Trend” and served as Chief Curator until its acquisition by QVC.

Christian Siriano also designs seasonal collections of affordable shoes and handbags for Payless, ShoeSource, an ongoing guest designer collaboration since 2009. In 2016 he designed a collaboration collection for Lane Bryant. Other design partnerships have included beauty collections with Victoria’s Secret and E.L.F. Cosmetics, and clothing and/or accessories with HSN, Disney, Nordstrom, Best Buy, Puma, Starbucks, Spiegel, and others. “Silhouette,” his first fragrance, launched in 2014, and “Silhouette in Bloom” launched in 2018. Christian Siriano intimates, eyewear, home/bedding, and beauty collections all launched in 2015 and 2016. He released a photographic retrospective with Rizzoli Books in 2017, titled Dresses to Dream… FOR SURE THESE DESIGNS ARE TO DIE FOR! 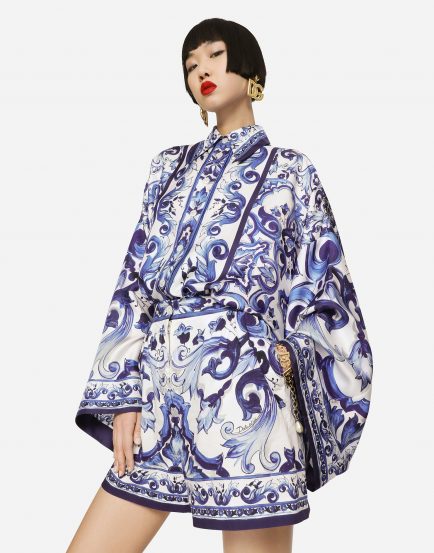 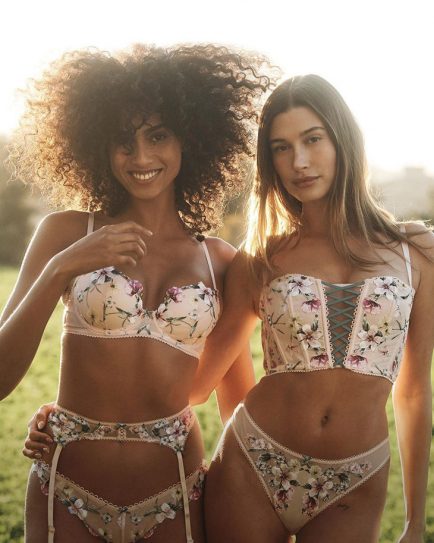 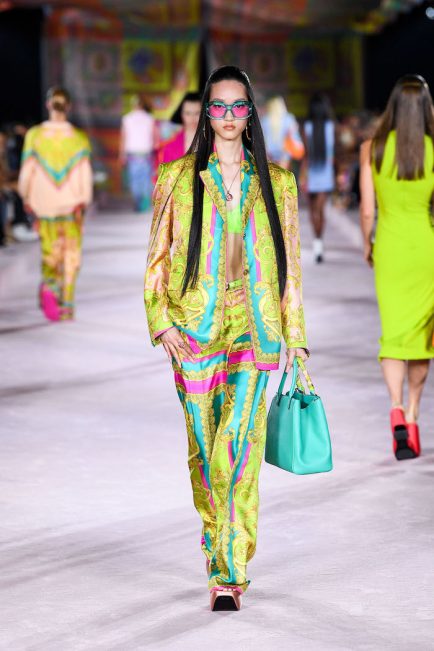 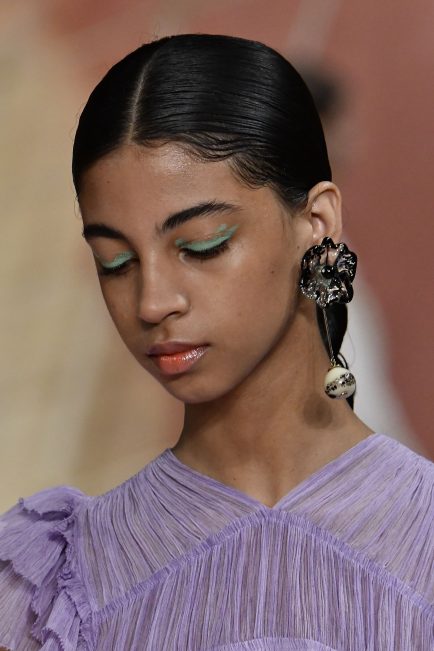 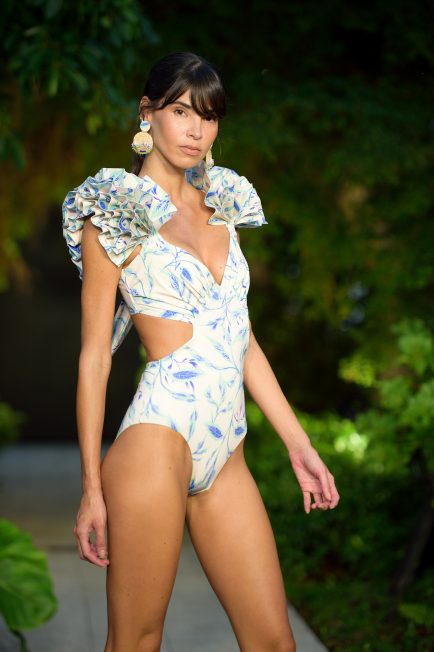